It was looking like it was going to be a cool day, which in my book is a good day.

I had ran the Barcelona marathon a few times before, with the last being in 2014 so knew it can always be a challenging event due to the heat. However, it’s the luck of the draw on how hot the event could be. It was looking like it was going to be a cool day, which in my book is a good day.

We stayed about 1.5km away from the race start (Hotel Universal Barcelona), which is a great position as it means race morning you get a sleep in – if you can sleep. It also means if you have a bad race not to far to hobble into bed!

I set the alarm for a 6.30am race morning wake up to get in some carbs and giving me to get ready, walk up to race start and warm-up. I also always get my kit fully ready the night before (see Fig.1) as this allows me to not have to worry about anything on the morning other than getting food in and getting to start line fully warmed up. 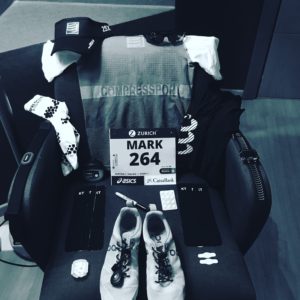 Figure 1. Everything I need for race day.

I had a few issues over the months pre-race such as a calf strain, which kept me out for a week and another chest infection (antibiotics again). However, come race day I was injury and sickness free. My only concern was the lack of distance runs (30-33km) at race pace but given I am training for triathlon and there is only so much running you can do without destroying your bike and swim session. 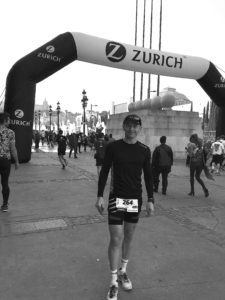 After getting a little panic on because I could not initially find the race entrance to the section containing the sub-3 runners, I eventually managed to get into position.

I had done a few fitness (form) tests a 2 weeks out and after a chat with the coach Garry (SportsTest.co.uk) the target range was 2.45 – 2.52. I decided pre-race to take the risk and go out hard over the 1st 20k and try to hold on. This was always going to be a do or die effort but its early season and not much to loose.

The course profile is in general undulating but as Figure 2 shows the first half has some gnarly little climbs with a few lasting 1-1.5km. But given much of the rest of the course (other than last 2km) are a lot flatter and the early morning (its 8.30am race start) temp is cooler I wanted to work a little harder early on.

Figure 3. Training Peaks view of HR pace and cadence over the marathon.

I managed to position myself at the race start about 12 deep away from the 2hr 45min pace runner. There was a lot of bunching over the 1ST km resulting in a fare few acceleration and decelerations to keep the pace maker in site. If I was to run again I would have made it into the start pen maybe 10mins (rather than 5) pre-start so I could get a lot closer to the front of the race – would have made the race start a lot less stressful.

My heart rate (post race analysis) was no doubt to high and for most of the 1st half of the race it was above 160bpm. I should not of let it get above 158bpm (my max for marathon) but I was laying it all out to try to get a 2.45. By the half marathon point I was at 1hr 23mins, so pretty good and felt quite strong feeling like I would be able to lift it a little or at least maintain in the second half. However, 1.45-55mins in I started to feel the pace and come 30k (I hit 30k in 2hrs ‘2.48 marathon pace’) in I knew I would have to start to ease off if I wanted to make it to the end with a respectable if not a PB. So I pulled back on the pace to get hr down to 157bpm, but was unsure how much damage had been done or what shape I would be in come the end. Whatever was to happen I had to keep on top of the nutrition (fluids, gels, sodium) and keep the cadence going. 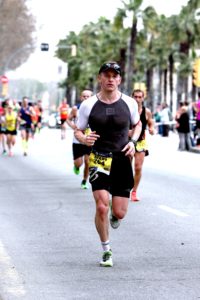 I tried to maintain my pace the best I could and like us all there comes a point in the marathon where the mental games kick in. Thoughts like ‘I could just walk now,’ ‘I am not going to break 2.45 why not take it easy,’ – All of these you just have to try to push to the back of your mind and convince yourself its good training, its early season, it’s a c-race but I want to finish strong.

By the time the up-hill drag of the last 2k came I was already hanging on but not 100% dying. The clock was ticking but I was reduced to a little over 5.05min/km pace and was happy to see the finish line in sight. 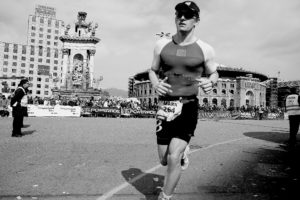 I crossed the line and finished in 2hr 55min 47s. Not my best marathon but for early season and focus on Ironman and knowing the risk of a too hard effort at the start of the race I was ok with the time. Out of the 16,346 runners I placed 317th, with an average pace of 4.10min/km (6.40is min/mile). That gets me in the top 2% of all runners. 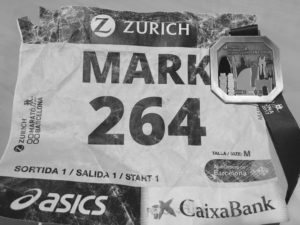 Figure 6. The spoils of war another medal and used race number.

I believe post race nutrition and recovery are very important and its something many almost forget about post-race other than having a shower, a slice of pizza and a beer. That’s great, but for me I want to be back to Ironman training ASAP. That means correct nutrition (quality protein and carbs post race, hydration 1.5lts/kg of bodyweight loss), ice bath, Stretching and compression tights. Of course on top of that a beer and pizza 😉

The next morning after a great nights sleep and a 20min recovery spin on the hotel stationary bike we (wife and I) went to a great place called “Brunch & Cake” near the seafront in Barcelona. They do some fantastic meals and I picked up some protein porridge + treats for breakfast (See Figure 7). 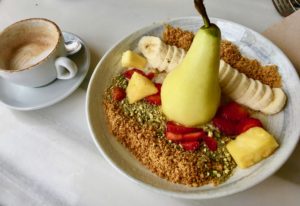 I would recommend this place to anyone if they are in Barcelona and looking for a great healthy lunch or early breakfast. Another recovery meal in the bag and the path to recovery has started.