After a shit past 2 years with broken back then broken clavicle destroying the seasons it was good to get back to racing after a long recovery and winters training.

The goal was to qualify for the Challenge Championship and to play it safe on the efforts to not blow up. So some limits for the bike and run where put in place pre-event and other than a big mechanical I should have a safe ride into the top 5 to secure a place come June. 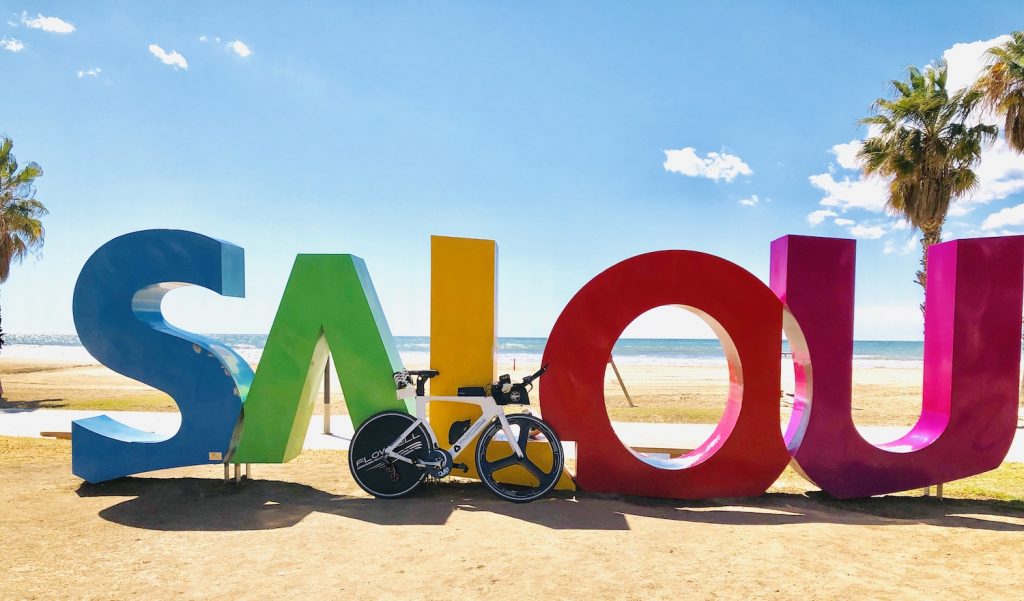 We had an apartment close to the race start and that made for an easy time getting to and from registration and the event. It’s the key to a de-stressed race and if you can do it the closer to the race start the better. Post the bike unpack had a few issues with the stem but the mechanic at the expo fixed no problem (panic over). I was out a few days before the race and had some time to check out the road conditions and some parts of the course. However, come the race briefing it was all getting a bit messy with a change in the bike course (no 3 laps rather than 4) from the previous year the explanation at the briefing was a joke. No one had a clue what was going on or how it was all going to run on the day. Despite the concern the bike course on the day was pretty clear.

The day before the race the was to be an early morning organised swim of the course. However, the water was so choppy it was cancelled as they could not get the canoes out or to stay upright. The discussion was possible swim cancellation come race morning. At the race briefing we where told we would be informed by email over night or on the morning of the race.

The race start was 8.20am (that’s right a sleep in) so we set the alarm for 6.20 to get some food in and then to make our way to the race start. The transition was nicely organised and lots of space to get in and have a good check over the bikes and to look over race bags. Post bike check there was time to have a good warm-up running around the car park. However, one issue is very few toilets. Although I didn’t need them one of the guys I was sharing with did and it was a big wait, so anyone thinking of doing the event build this into your morning schedule.

8.10am and made my way to the AG start. The water did not look inviting and was very choppy. I though the start would have been a wave start so it was a shock when all athletes entered the water in one go.

The start of the swim ended up a real push up there was the waves to contend with and then had my hat and goggles pulled of (the 1st for me). However, you just have to get on with it and plough on (advice – start on the left of the pack and get close to the right of the AG pen before the start as you get moved through a small gate down towards the water before the gun). 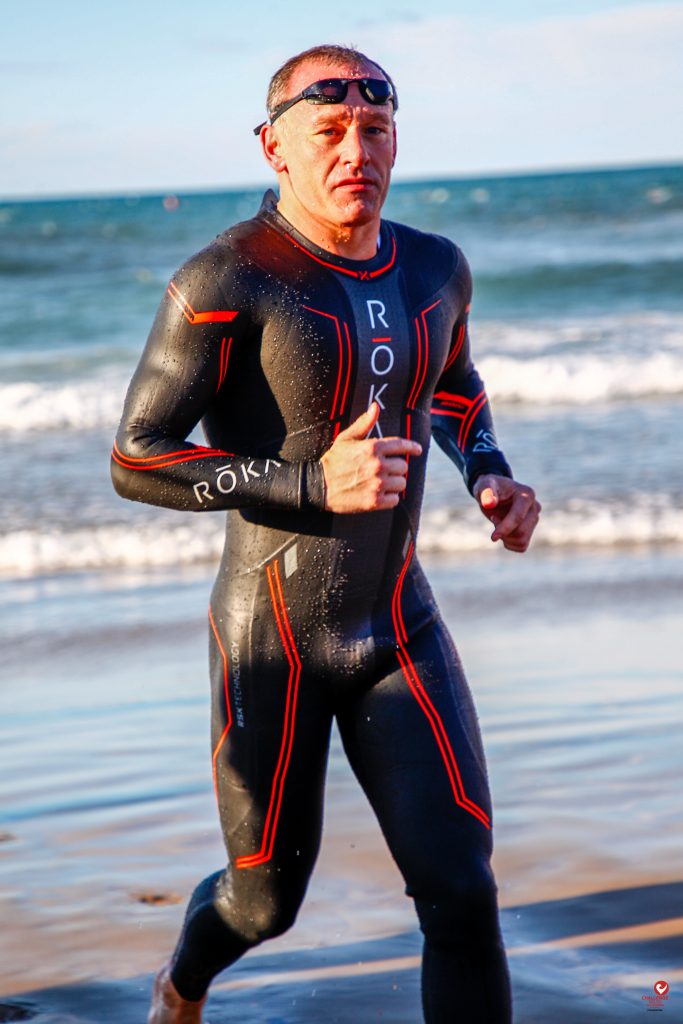 Fig 2. Out of the mixer less a cap but at least I managed to get goggles back on.

The swim was the shape of the letter ‘P’ and as you where due to tune back on yourself it was very very difficult to see the last buoy and this resulted on a pack of about 30-40 athletes swimming straight to the shore. The result would be at least curing of 300m from the swim. I email challenge about this and will see what happened to these athletes. However, for me I could not take the risk of a DQ and thus had to sit up in the water to spot the one but last buoy (more lost time). I found it but was hard swimming the opposite way from the pack heading to the beach.

Reaching the beach we could hear a whistle as athletes where getting out of the water up and down the sea front due to the swell.

Once up onto the beach I could see 35 mins had passed a good 6 mins of planned swim and a time that’s about a recovery swim for me. So was a bit stressed but had to stick to the bike plan and just refocused back in T1. Through transition was fine and out onto the bike.

The idea was to hold 240-250w (np) over the whole bike so that I could run a low 1.20 Half marathon. This should have given me a 2hr 18min (ish) but was based on the old course and average wind conditions. The course was very windy with some long drags up the dual carriageway. Anyway stuck to the plan irrespective of the time with a slight mechanical being the only eventful negative (chain came off about 1min to slip back on). 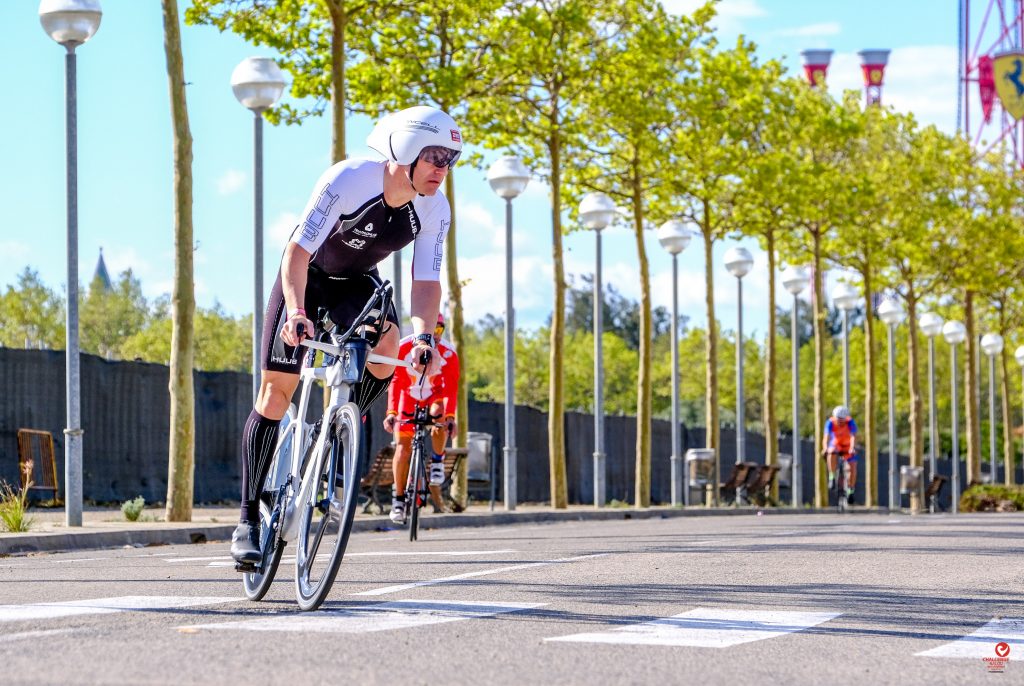 Fig 3. Getting ready for the transition.

Desperate for a pee on the last lap of the bike but just could not go and given the deficit was not going to stop. By the run it wore off so was the right choice to push on.

The final watts where spot on 245w and legs felt fine defiantly undercooked, but that was the plan and was then hoping for a solid run.

It was starting to pick up in temp and the run was a 3 loop course with headwind on the way out. But felt strong and dialed into 3.50/km pace early on with only a few sloppy km’s when dodging the other runners out on course. Had a good run and could have pushed much more but the goal was no risks and snag a top 5 qualifying spot. 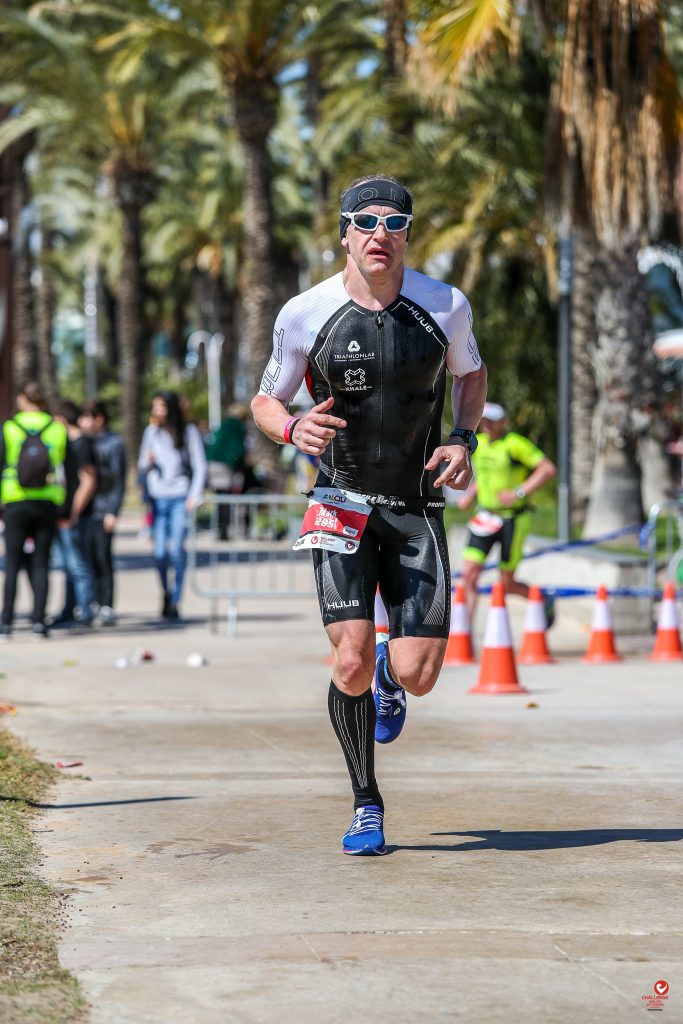 Fig 4. Getting hot on the run.

Crossing the line felt like I had lots in me and that was a great feeling. Grabbed the medal and back to apartment for shower and check my results before heading back to watch my flatmates finish out the day.

Once back I could see I was second in AG and that meant the job was done without too much damage so I could be soon back into training. 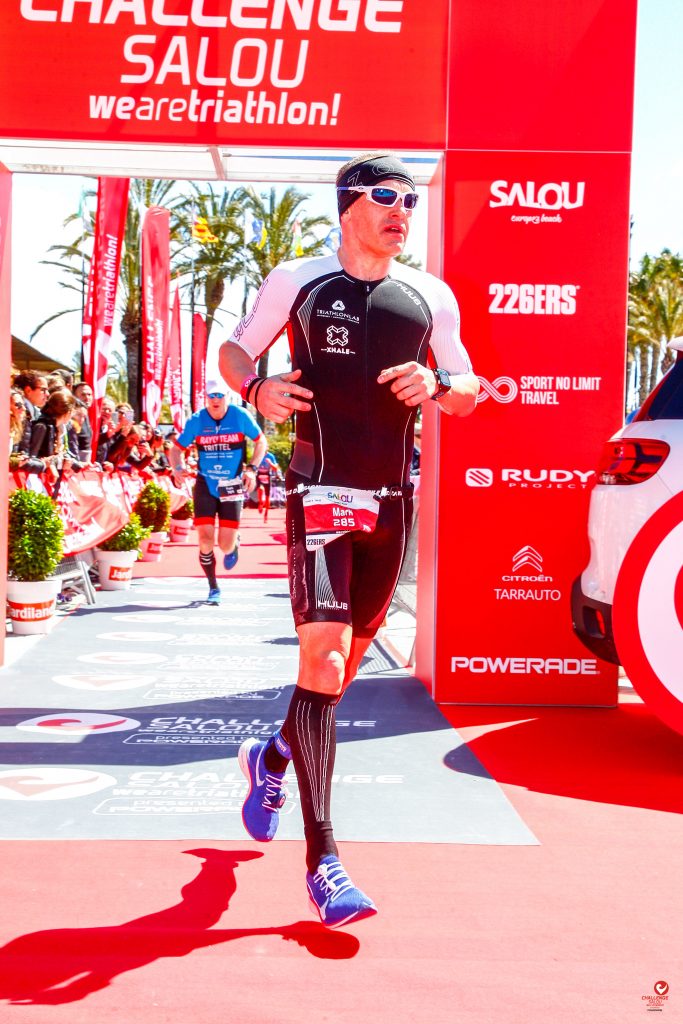 Fig 5. Over the line time to chill

Overall a good race and well organised although the race briefing could have been done much better. Would defiantly advise getting out there a few days before the even to try out some of the bike course. Would also advise if possible (for us it was not) to also try out the swim. If it’s choppy given the mass start it can be a real washing machine at the start, but if you expect it you can position yourself at the start in a good position. 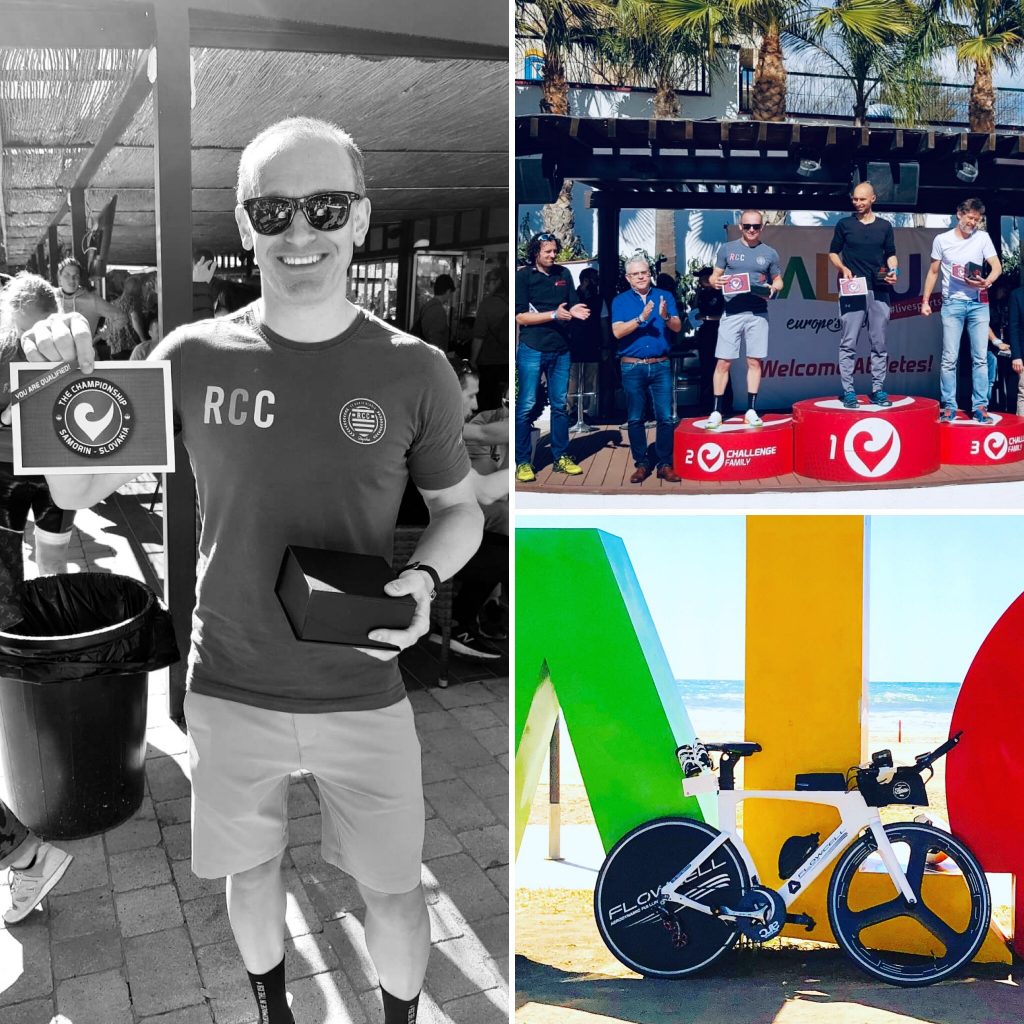 Fig 6. Thanks for the memories