It was a great race for early season and reflective of the hard work and new coaching over the past few months.

Since my bike crash last year there have been ups and downs in the recovery process and lots of appointments to get a diagnosis and some treatment. But am on the mend despite some challenges remaining when I do tough swim sessions – but we push on.

Other news is that from December 2017 I took on a new coach (Mark Livesey, Xhale #bricksession podcast) to help me prep for my ‘A Race’ for 2018, which is Ironman Kalmar in August. Mark is a sub-9hr Kalmar Ironman so no one better to talk from experience in prep for this event.

Since the start of the coaching it’s been on a new level of difficulty and to begin with didn’t think I could stick with the intensity of some of the session. As a scientist sometimes you need to switch of the analytical brain and just run with the process.

The last 5-6 months have been intense and I have had some of the best sessions ever in my triathlon training. The biggest challenges have been on the bike and sticking with it has been tough but the results speak for themselves in what you can push though in sessions.

So as per usual the outlaw half is the pre-season warn up for me as other years and it was a case of lets see how far we have come and hoping for no mechanicals as I had in 2017.

A real early start was on the cards for Sunday morning as I managed to scrape into the elite wave so it was a 6.10am start. So I planned my time based on the other years to get to the event and to give about 45 mins warp-up. So up and rise at 4am for a pre-race breakfast then to make race for 5.10-5.15. However, we got stuck in queue of cars for over 10mins at the turn in to the national water sports centre so it was rush about time as there is a walk from parking to the event and bike racking.

Just about managed to get bike set up and wetsuit on and it was time to rush over to the water with little time pre-race start and no warm-up. 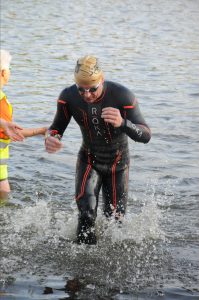 Figure 1. Not the best swim

Swim was not great in-fact 3 mins slower (32min 42secs) than my 2017 time, despite some great pool work over the last few weeks. Maybe the lack of warm-up, not sure; but was pretty unhappy about the swim. Once out of the water and into transition the woes continued with my visor shooting of the helmet before I could exit transition loosing me a bit more time. All-in-all I think the swim plus T1 lost me a potential 5-6mins of what where my  pre-race goal times.

I had to just stick this to the back of my mind, relax and just concentrate on the controllable (aka the bike and run).

I know the course quite well and was ready for a solid bike with new found strength from all the new bike session and was aiming at 240-250w over the course. I had no idea what this would give me time wise but that was the effort I was going to put in to leave me with some legs for a strong run. 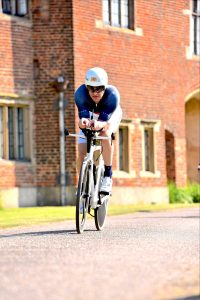 Figure 2. Pulling back time from the swim with a solid bike

I took a few more risks in the race nutrition this year with less hydration during the bike but still a good intake of carbs. As anyone who knows the finish to the outlaw half is hideous with gravel, speed bumps and pothole track making for a bike accident waiting to happen. Luckily no casualty for me but it does impact your overall time. However, looking at the power file post race I managed to keep effort up over this section.

The only downside of the bike was drafting. I had a guy hanging off the back of me and one other rider the whole way around the course. We where in TT position and I would look back and he was sitting up drafting the shit out of us. This is so frustrating as there was nothing you can do to really stop this – you can say “get the F*~k off me,” but if they keep at it and marshals won’t intervene then that’s the way it goes. 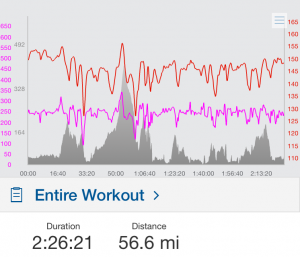 Despite this frustration I had a strong bike at 2hrs 26mins 45seconds and despite hitting 250w np (240w average) – I felt pretty strong and ready for the run.

Quick T2 and out onto the run. I had 4 gels with me, and fluids are of easy access on the course. The aim was a Gel every 20Mins and fluids when I can.  The goal for the day was circa 3.55min/km and I would try to stick to that best I could. I was pretty much on track and felt good but by second lap a lot of AGs where now on the course and this slowed down passing as the pathways around the course other than the lap around the lake are pretty tight. 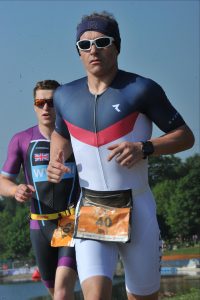 Figure 4. Onto the run and holding onto a good pace

One thing I noticed was my trisuit…I have always used a race number holder that I can Velcro onto the back of my trisuit for many years to reduce the drag you get from then if not flat against your body (i.e. resulting in lost time). I had placed the rough Velcro on the race number and soft on my suit and it should have been vice versa (brain fart). 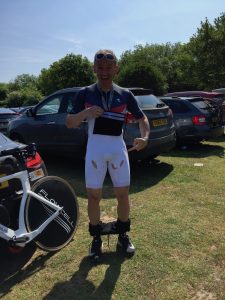 Figure 5. An expensive mistake when you put the rough velcro on the wrong way around 😉

I looked down at end of 1st lap as my number had started to slip to the side of me and notice 2 big rips in the front of my suit. With running the Velcro had shredded my race suit and any second the old meat and 2 veg could have been waving to the crowd if the rips got any higher. You just got to laugh – I pushed the race number down a bit to proven that and importantly to hide any accidents ha. 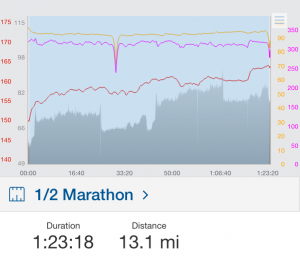 Figure 6. Nice effort on the run

Needless to say I survived the run with a 1hr 23min 21sec half marathon.

It was a great race for early season and reflective of the hard work and new coaching over the past few months. My overall time was 4hr 28min 49secs, which was a new PB on the course and given the poor swim I am getting closer to breaking the 4hr 20min mark, which is need to guarantee the AG win and get into the top 10. 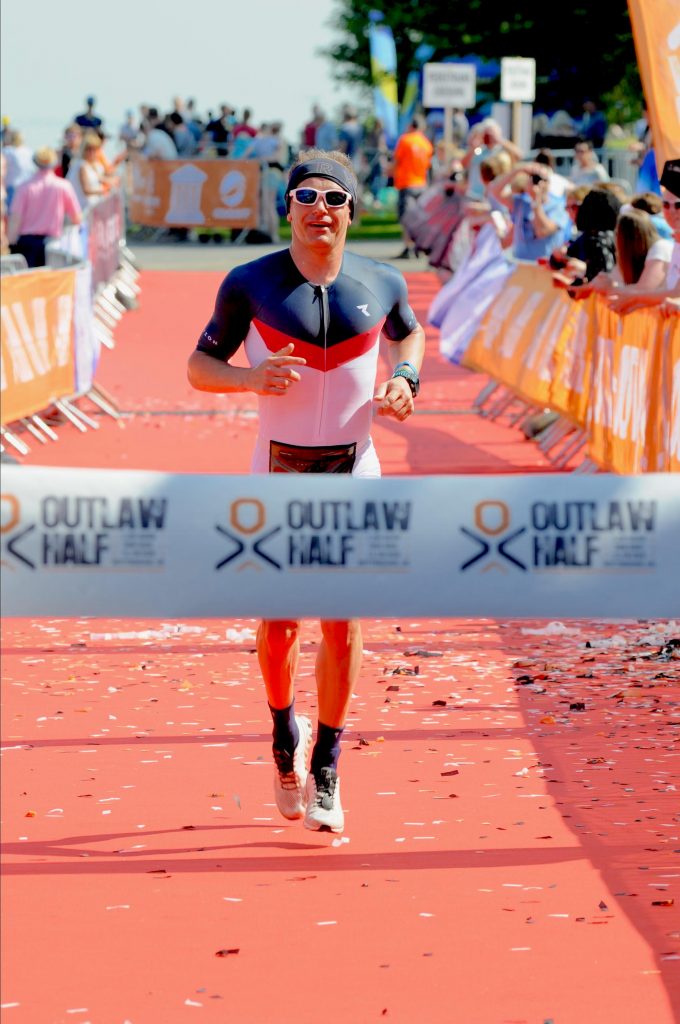 Figure 7. That finish line feeling (no mechanicals ye me)

The swim for sure hurt my race and lost me the AG win by less than 2 mins but I was happy with the performance and a top 20 finish.

Next stop in 3 weeks is IM 70.3 Switzerland so will be aiming to sort the swim out on route for the main race of the year in August.

I hope you guys are having a great start to the season and remember consistency build results.