The Outlaw is a bit of an institution in the UK and has a super loyal following due to its fantastic team of organisers and atmosphere on the day. However, May in Nottingham (UK) can get a bit Chilly and this year was one of those, not to mention the rain over the preceding days. So, coming into the race I expected a cold morning with wet roads and a muddy run. However, despite the cold swim the weather warmed up nicely so it was a day for a good race. I had taken a relatively easy week prior to the race so felt I was in good shape for a strong race. 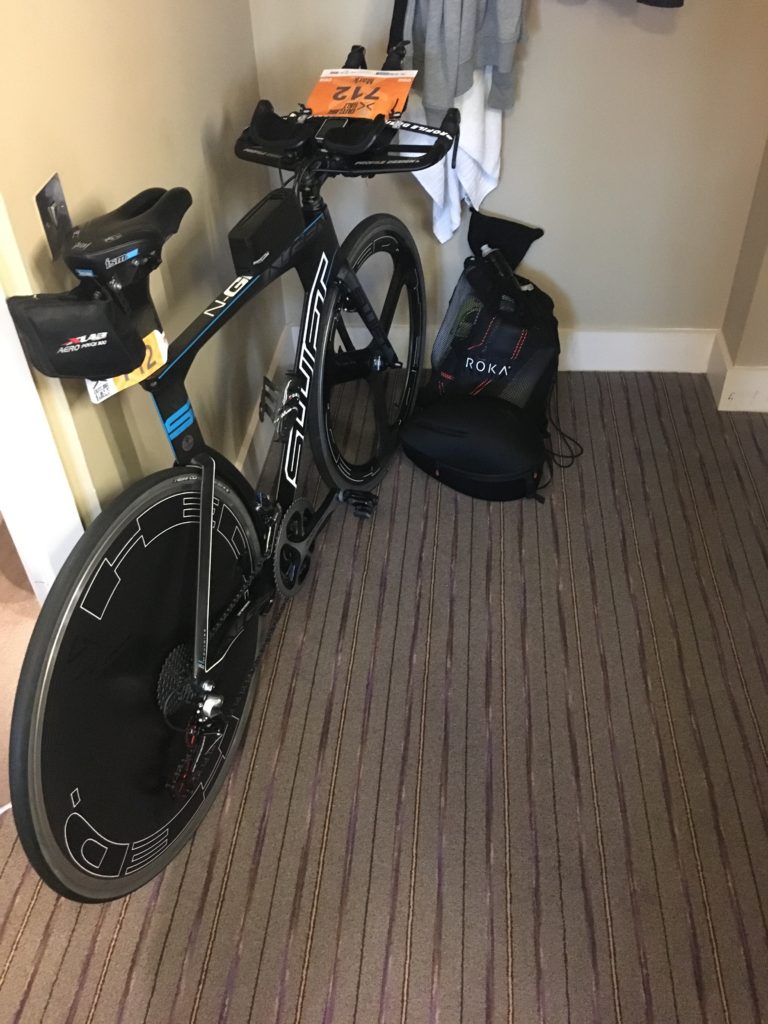 Figure 1. Early mornings pack and ready for the OUTLAW

One of the mistakes last year was too much of sleep in so was late for the start of the swim (well late as in didn’t get chance to get acclimatised to the cold pre race start). The day of the race I was up and at the race for 4.45am (15 mins pre-transition opening), this gave me time to get the bike into transition, wetsuit on and a good 5-7 mins in the water before the gun started.

The Outlaw swim is played out in 4 waves. Prior to my wave (M30-34, M40-44) the 1st wave included Relay, MU24, M25-29, M35-39, and M55-59 participants. This means you have a lot of bodies to pass after 950m of the swim. So you need to get out hard and then avoid the bodies. I felt pretty good on the swim and it was the first time to try out the new Maverick X wetsuit. The suit felt great (amazing actually) and despite getting a little chilly I was only just outside my 28min target. 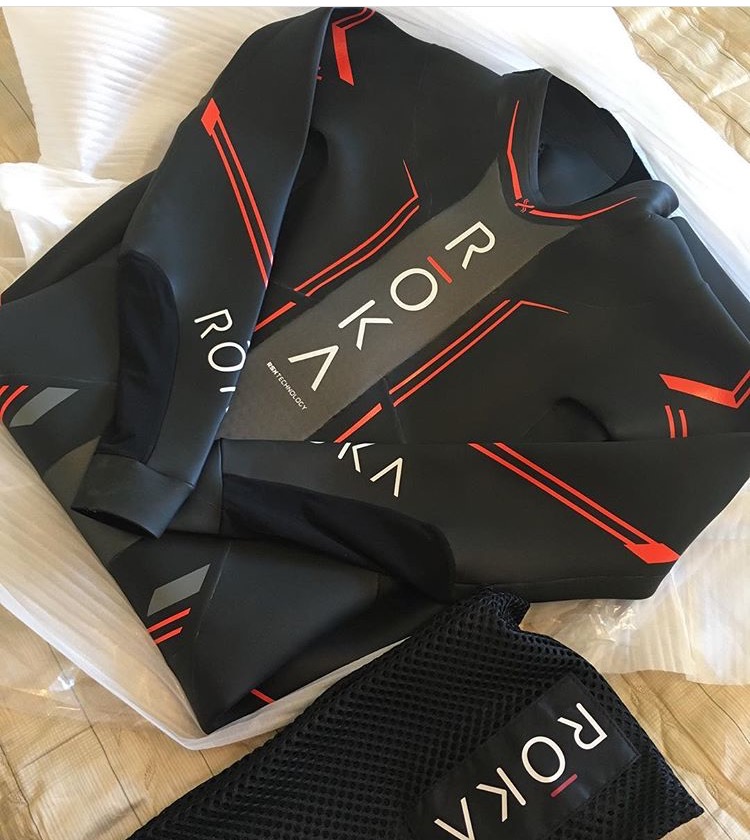 Only the day before the race I made the decision with my coach (Dr Garry from SportsTest) to take some risks on the bike and looked towards 235-240watt average over the half ironman distance bike leg. I was having a great race and felt very comfortable pushing the watts out but just after an hour into the race my front mech decided it was time to f*ck up and twist in on me (See red square on bike power profile below). I am still not 100% sure what happened but the result was a twisted and damaged front mech and slightly twisted set of chain links. Its took a week to get the bike fixed with a new chain and front mech.

I tried to pedal for a bit whilst looking down to see what had happened but once I realised this was not a quick fix I pulled over. After a bit of self-talk not to throw in the towel I managed to get the mech in a position to allow me to keep into the big chain ring and some movement across 4 gears of the rear cassette. This would get me to the finish if the bike would stay in one piece, which it did.

Despite the loss of 7 minutes I was 6 minutes quicker than 2016 bike leg. Without the mechanical I would have been have ridden 2hr 24Min. I had thought pre-race a 2hr 20min to 2hr 25min was on the cards and it was frustrating not to be able to achieve that, but I had to take home the positives and the main breakdowns over the ride was: 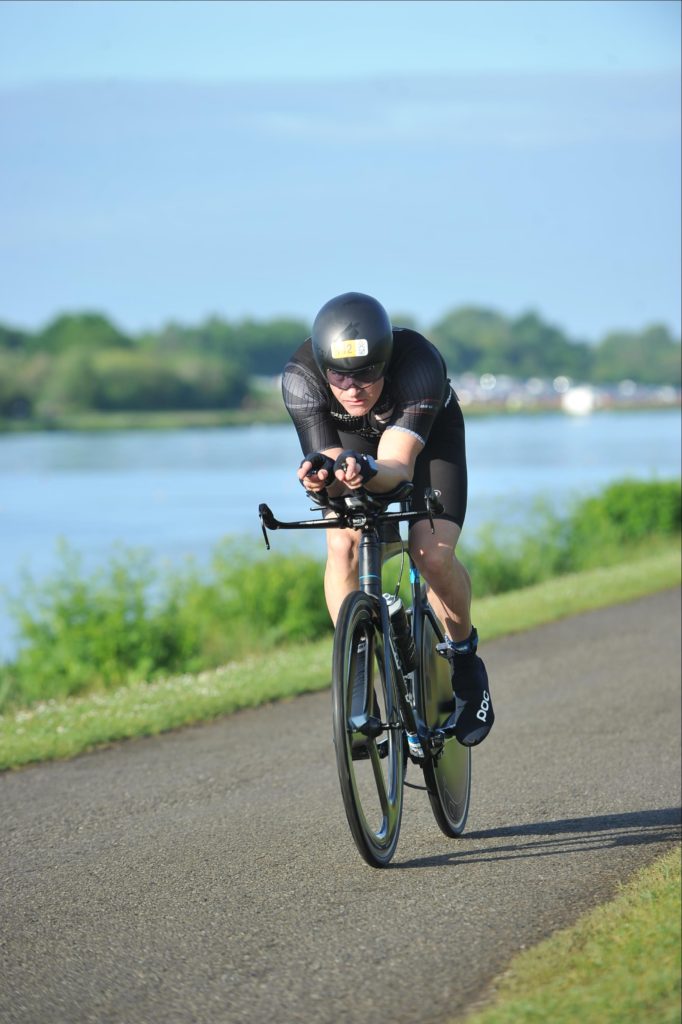 Figure 4. Out on the bike feeling strong.

The final power value was 233w and I cannot post any heart rate data because I also made the decision not to race with a heart rate monitor. There are a few reasons for this. Firstly, I have been training at a much greater volume this year which I know can impact my heart rate, secondly I have been trying to move more towards training on feel as the constant looking at Heart Rate can be a stress in itself.

Figure 5. Shortly after the mechanical back on the road playing catch up.

In 2016 the run was a strength for me with a 1hr 24min half marathon off the bike (including a toilet break), so I was hoping for something similar. I was not sure how the harder bike effort would impact (never mind being about 2kg heavier) my goals but as a ‘B race’ had nothing to loose. Initially, the run felt good and over 13km I was averaging about 4min/km. I then faded to about 4.10-4.15min/km coming out with a 4.08min/km average (respectable but could be better). I have to admit I died over the last 2km, which was either the higher intensity from the bike or still some fatigue in the legs from recent training or a mix of both.

However, I guess the best test of any race effort is if you could do it again what would you change? Well I would not change much other than the mechanical and also some of the decisions made in the transitions. 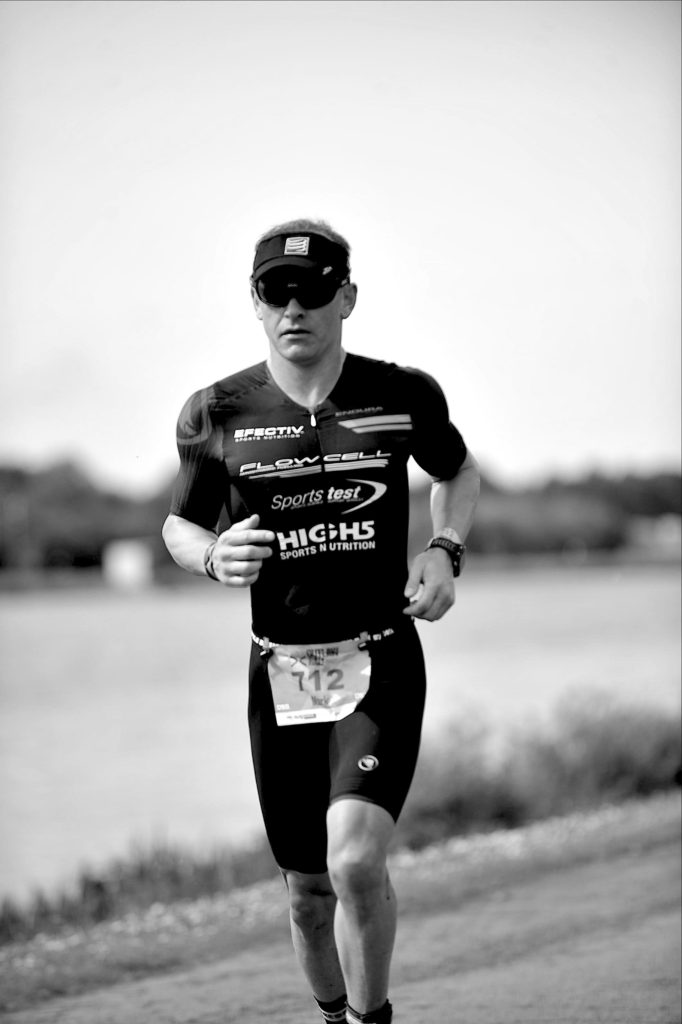 Figure 6. Into the run and feeling good.

I have to be honest I have never really paid a massive amount of attention over transitions because my focus is Ironman and at my level make little impact unless you really mess up. However, I made some major mistakes on the day especially for a half ironman. I made the decision to place on shoe covers and gloves as in 2016 my feet and fingers where freezing. I never practiced this in training in relation to how much time this would burn, not only getting them on but also off. This was a mistake and one not to be repeated if I ever make another stab at a 70.3.

The effect of my faffing about was about 2 minutes added to my 2016 transition time. In the future unless it’s going to be very cold I will not be putting on such items in the transition zone but may perhaps bring some gloves onto the course and putting on while out on the bike if needed.

The mechanical and poor transition lost me 9 mins and a potential time of 4hr 26mins, which would have gained me a podium place rather than 6th in my age group and top 20 overall rather than 33rd. The Outlaw continues to go from strength to strength and the total finishers where 1221 athletes from the 1500+ registered this year. 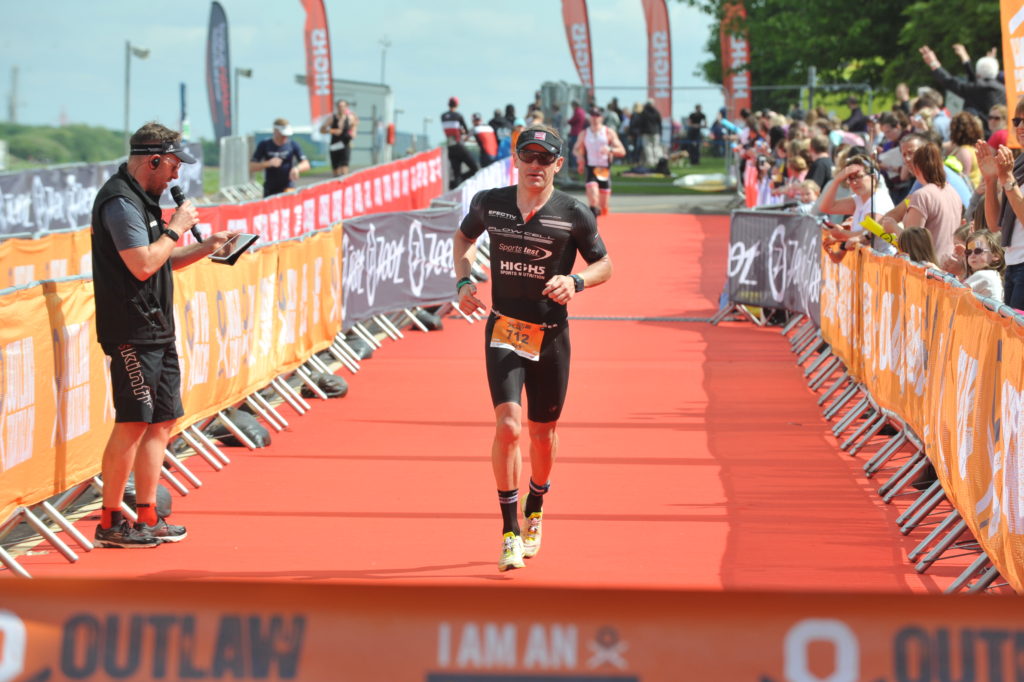 Despite the poor overall time from what I expected it gave me some great data on where my performance is after a tough winter of training to further boost the bike. Next up is the ‘A race’ for the season ‘Ironman Frankfurt’ in July and I have a real good couple of weeks of brutal training and some additional dietary control to implement. Fingers crossed no more mechanicals and I am really looking forwards to a fun race.

Until next time all the best in training!